How to make your role plays more effective 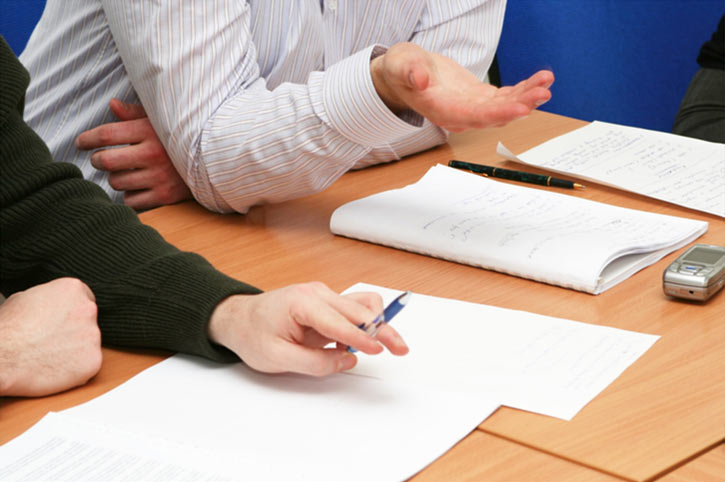 Mike Kunkle is a training and organization effectiveness leader with more than 20 years’ experience conducting projects with one purpose – improving sales results. He is currently the Senior Director of Sales Enablement for Brainshark. Follow him at @Mike_Kunkle or connect with him on LinkedIn.

Role plays can be an effective learning and behavior change tool for sales reps. I’ve used this technique many times throughout my career and have found several best practices that can make a huge difference in how well they prepare the reps for actual sales conversations.

They’re not all possible all the time, but when you can incorporate them, they do dramatically raise the level of learning.

Here are the practices that I’ve found to be real differentiators in making role plays and simulations as effective as possible:

Stop using other reps or people who are on the same learning level as observers and coaches. When possible, have expert coaches who are well-versed in the content attend the role plays. Peer-to-peer feedback is great, but having someone watch the role play who can effectively articulate changes the rep needs to make or tactics that he/she should try can be invaluable. Also consider using actors or other employees who can be prepped well in advance to represent a realistic customer. Hiring actors won’t always be feasible but may be worth the cost and effort for high-value simulations or especially for certifications.

Develop realistic customer scenarios for the role plays. Be sure to include details that will test skills and concepts you’re trying to reinforce. You can enable your coaches to provide great feedback by having everyone work from the same scenario for at least one role play. That way, the coaches become experts in the content and other learners can do an aligned group debrief afterwards. Then, consider having the reps role play with real-deal scenarios after doing the simulated scenario. Working with a deal that’s in the pipeline can help the rep transfer learned skills to a real-world situation and prepare for an upcoming customer conversation.

Do an Example for the Group

Consider doing at least one “fishbowl” role play first before everyone splits off into groups. (A fishbowl is when the entire group observes one role play.) The group debrief afterward can help get everyone on the same page about expectations. Just don’t do fishbowls exclusively, unless everyone gets to play the rep role. If you require some reps to do it, while others sit and observe, it may be “learning” but doesn’t provide skill practice for everyone. Every rep needs to practice in the sales role to sharpen their own skills.

Stop moving on to another role play other activity immediately after the role play debrief. Provide the learner the opportunity to summarize and playback the feedback, and give them time to prep and re-run the role play. If they’re able to incorporate the feedback soon after receiving it, they’re more likely to retain what they learned, improve their skill-level and make a behavior change. If you develop a blended curriculum and flip the classroom, you will open up classroom time to allow for this. It’s worth it.